home : mortgages : news : online crime maps may have effect on...

Online Crime Maps May Have Effect On House Prices 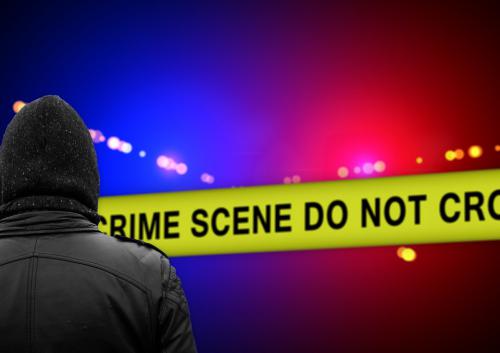 The Police have launched a new crime mapping service this morning – declaring that for the first time anyone can find the details of any crime or anti social behaviour committed on a UK street. This is the first service of its kind in the world.

Visiting the site at www.police.uk, all you need to do is enter a UK postcode, or move the map to a location and click a button. The area is then overlayed with crime hotspots showing the number and type of crimes committed at each location. The data is fairly accurate with slight approximations to protect privacy.

With this new-found technology at the fingertips of any prospective home-buyer, what will the effect be on the property values of the area searched? Will bad neighbourhoods further warrant a lower price due to the robust confirmation of their ‘rep’ from the tool, or will once thought of ‘safe’, ‘leafy’ suburbs have their reputation stripped with their own citations laid bare.

There are already concerns that this will lead to bad areas becoming further hit in the house price slump, whilst safer neighbourhoods become increasingly unattainable.

As you can see the exact number of separate types of crime, some areas may have an effect of the type of people willing to live their, should they have a choice. Crimes such as robberies, burglaries, violent crime, vehicle crime and anti-social behaviour can be singled out.

The Royal Institute of Chartered Surveyors feel that taken out of context the above scenarios are likely – adding that information on crime has always been available on a local area basis. Theresa May, the Home Secretary, has already gone against the experts opinion of the service by stating the service shouldn’t cause prices to fall in dangerous areas.

An interesting statistic to emerge is that the honour of being the most dangerous area within England and Wales has been awarded to Glovers Court in Preston, Lancashire. 150 crimes in December alone – 44 violent.