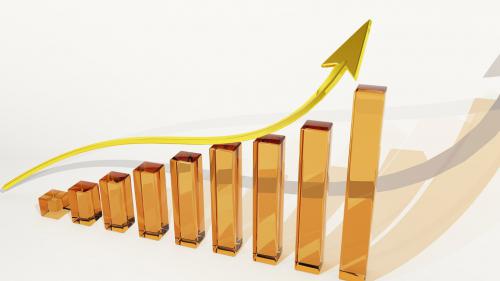 Amongst varied issues such as sovereign and banking system concerns and distribution of capital within the financial system, an interesting retail banking statistic emerges. At the moment there are nearly twelve million outstanding mortgages in the UK, of which nearly two-thirds are not fixed rates, but variable and as such subject to any fluctuation in the bank interest rate changes. This is unsurprising as with such a low base rate, many homeowners have opted to take on the tracker, discount and svr deals that have been offer when their previous fixed rate deals expired.

The report concludes if interest rates were to rise rapidly from the historically low levels at the moment, the number of defaults on these mortgages would increase in proportion. With inflation fears already being voiced within the MPC this possibility is just a matter of time as the bank uses monetary policy to control it.

This situation can be compounded if income or unemployment fall. The report puts forward a sample increase of base rates to 5% – an increase of 4.5%.  If we use an average £150,000 mortgage this would increase payments by £538 per month, assuming a variable rate deal currently at 4.5% and increasing to 9%.

Over the course of the year, the number of mortgages available with 100% Loan to Value have remained static at almost none. The majority of mortgage deals require a deposit of 20% or more. Buy to let mortgage deals have started to re-emerge since their relative peak in October 2008.

House Prices to rent ratios also remain well above historical averages in several countries, but particularly within Ireland, Spain and the UK – this is after factoring the 14% decline in house prices since 2007.

House prices are seen to be around 20% overvalued at the moment and may be subject to falls over the next two to three years – particularly affecting those who purchased between 2009 and 2010.

With next month’s permanent VAT increase of 2.5%, and climbing fuel/gas, food and transportation costs, it is becoming more of a trying time for future plans and the household budget.