Support For Mortgage Interest Effects in 2011 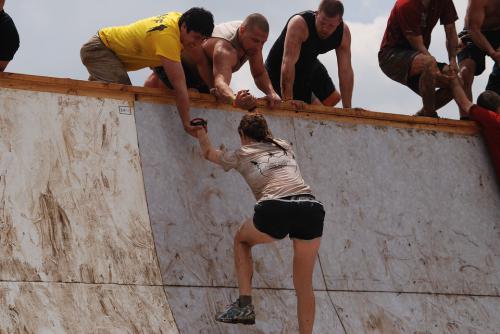 If you are a homeowner and are receiving certain income-related benefits you may qualify for help with your mortgage interest payments as part of your benefits. This is called SMI, Support for Mortgage Interest.

SMI is normally paid directly to your lender for any loan or mortgage used to purchase or improve your home – it covers the interest portion of the payments only and does not cover arrears or insurance payments.

The difference, in this example, would leave the homeowner searching for an extra £346 a month. This could create enormous problems for homeowners already struggling with their payments as the new year approaches, a leading homeless charity has warned.

The Government has stated that the cut in the SMI rate was to avoid the situation where people who had a lower mortgage interest rate were receiving surplus SMI payments and therefore covering more than just the interest portion as intended.

A possible solution to this problem has been put forward by the Council of Mortgage Lenders and could be a way for the Government to recoup any over payments they make.

A second charge could be placed on any property that is receiving SMI payments – so in the event of the property being sold or remortgaged, costs can be recovered.