home : mortgages : news : was it really cheaper to buy a house...

Was It Really Cheaper To Buy A House Before The House Price Boom?

Compare Interest Rates and House Prices Today With The Past. 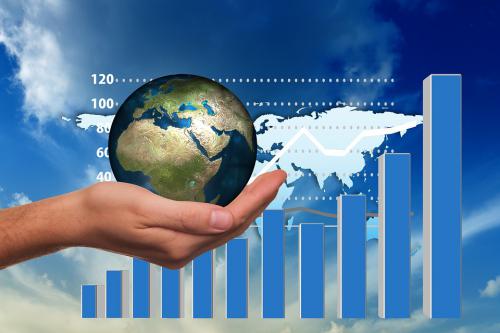 In my opinion, House prices have grown exponentially over the last 14 years, the house price boom having started around 1995 and only now beginning the fall part of it’s cycle – we reported a only a few days ago that November was the fifth month in a row for house price falls.

People state that with lower house prices, interest rates are generally higher and therefore the monthly payment cost has always remained around the same – with the actual amount being lent growing the interest rate has decreased being the argument.

We have used data from the Bank of England’s Statistical Interactive Database, where the bank keeps a cache of different monetary markers but most interestingly for us, a dataset of ‘Quoted Household Interest Rates’.

The set contains records of secured lending (mortgage) interest rates for a selected number of products including fixed, discount and standard variable rate mortgage deals. Data is kept for the Loan to Value Percentage and Offer Term of the initial quoted interest rate and records that are available are taken from a sample of the largest banks and building societies. The figures are averages and appropriately weighted.

In combination with the Bank of England figures, we took data from the Data.gov.uk’s open data initiative. This provided access to house price data for England and Wales.

The median price of properties sold in each quarter was available from 1996 Q1 to 2010 Q2. We would have preferred a larger dataset, as the BoE’s data went back to 1963, but this was still useful.

Combining the two sources allowed us to produce a comparison between monthly repayment mortgage costs for each quarter from 1996 to 2010. Assuming that the mortgage amount was at the Loan to Value specified by the mortgage deal and the term was kept constant at the normal 25 years.

Taking a popular mortgage deal, such as a 3-Year Fixed Rate Mortgage and setting the location as the entire London region provided some interesting results.

Give the Historic Mortgage Comparison tool a go yourself for your own area and see how the mortgage costs have changed.